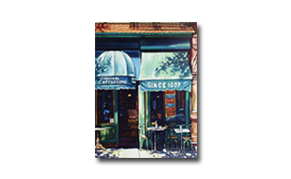 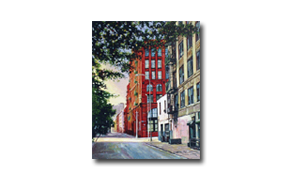 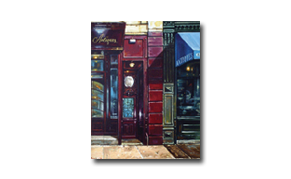 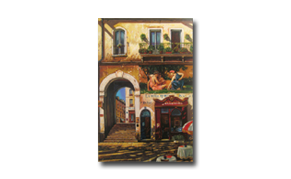 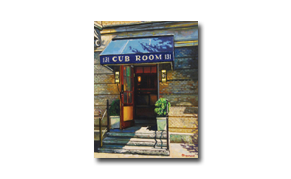 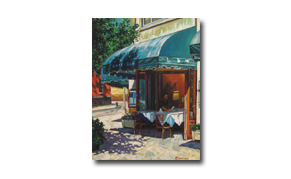 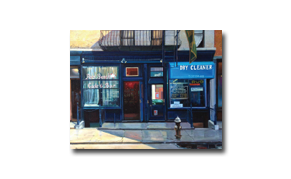 Yuri Dvornik was born on October 8, 1947 in Vladikavkaz, city Russia, a small town outside of Moscow. He attended the Moscow School of Art to study painting and art restoration, where he was given the training to excel in art of realism. He worked for many years as an expert restorer of paintings. He also trained as an architectural designer. In 1976, he became a member of the famed Union of Russian Artists in the former Soviet Union. Due to political oppression, his membership was revoked and he was forced into seclusion for 16 years. Unable to paint, he worked as a street cleaner in Moscow. He continued to paint using the penname Dvornik, for his real name is Iouri Khamitov. Under this penname, he experienced much success in the former Soviet Union. Upon the fall of the Soviet Union, Dvornik’s was well recognized and began to be exhibited throughout Europe. In 1993, Dvornik moved to the United States with his debut at the famed Gallery Revel in Soho, New York, where he experienced tremendous success, rising to stardom in the world of art. His art can now be found in galleries not only throughout the United States but all over the world. Over the past decade, his technique has been so widely acclaimed in the art world that many artists attempt to imitate his style. There is only one true Dvornik.